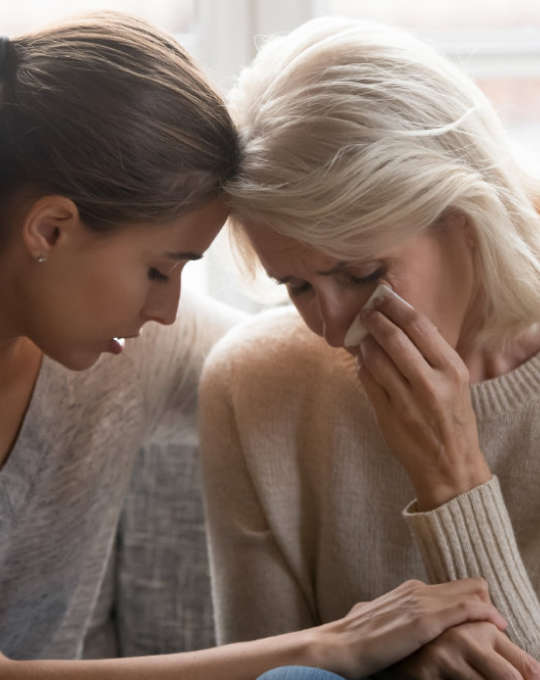 The Changing Face of Grief:

During the past few years, there has been a substantive shift in how grief has been portrayed by psychologists.

A useful place to begin this discussion of the changing face of grief is with Sigmund Freud (1917/1961). His work not only shaped our definition of what is normal or complicated in the grieving process, it affected the course of treatment for those who sought professional help after the death of a loved one. Freud’s theory stressed “letting go” of the past and the relationship with the deceased; he emphasized withdrawing energy from the deceased, the forging of new relationships, and a “getting on” with life in the present. Successful “grief work”, then, involved three successive and inter-related phases: understanding and accepting the loss; withdrawing one’s attachment to, and identification with, the deceased; and resuming one’s emotional life and the establishing of new relationships. For Freud, the continuation of a bond with the deceased was interpreted as living in the past, and it was doomed to fail for, in the end, the loss must be acknowledged and the attachment relinquished.

Following Freud, the writings of KublerRoss and Worden have had a substantial impact. Kubler-Ross (1969) described five stages in response to loss; these included denial (“Not me!”), anger (“Why me?”), bargaining (“Yes me, but ....”), depression, and ultimately, acceptance. Although its simplicity is surely attractive, Kubler-Ross’ theory has not been supported by research and it has largely been abandoned by clinicians and researchers alike. Worden (2002) suggested that we look at grief as a series of tasks rather than stages. His tasks included: accepting the reality of the loss; working through the pain of grief; adjusting to an environment in which the deceased is missing; and emotionally relocating the deceased and moving on with life.

The view that adjusting to loss involves stages, tasks, or “letting go” of affectional ties is currently being challenged by a model that stresses an “on going” connection with the deceased. For a significant portion of the bereaved, these continuing bonds take the form of sensing the presence of the deceased, “talking” with the dead and updating them about current events, and continuing to “consult” the deceased on important life decisions (Klass & Walter, 2001). Where Freud viewed such connections as problematic, we now feel they are an integral part of adjusting to the death of a loved one. In light of this “on-going” attachment, it is important to note that bereaved individuals don’t “get over” the death of someone they love, nor do they “resolve” their grief and “recover”, rather, although the construction of continuing mental relationships with the deceased, or continuing bonds, may shift in intensity with time and become less central, nonetheless, they remain influential in our lives.

Dr. Fleming, an emeritus professor and senior scholar in the Department of Psychology, Faculty of Health, at York University in Toronto, has over 40 years' experience as a researcher, educator, and psychotherapist. 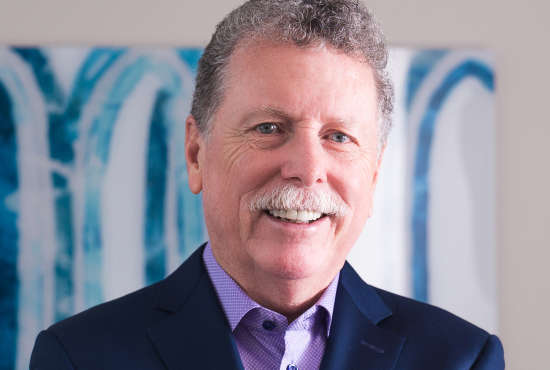 This is the last article in our series on stress in children and teens. Here, we turn our attention to the 12–18-year-olds pointing out the signs of stress for parents and caregivers.

This is the second of three articles discussing stress in children and adolescents. In our previous posting we explained stress, and here we examine its impact on elementary school-aged children. 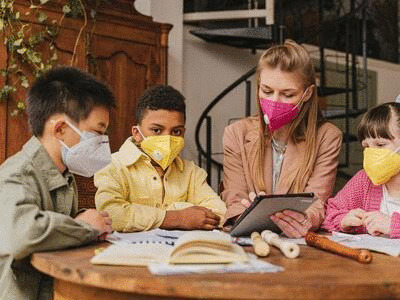 Stress: Impact on Children and Teens (I)

This is the first of three articles discussing stress and its impact on children and teens.